Malaysians are fortunate that we still live close to our culture, traditions and craft. Our culture has provided us beautiful and useful objects as well as a sense of community and belonging to a distinct and rich culture. The East coast of Malaysia namely the states of Kelantan, Terengganu and Pahang are particularly known for their textile culture. Batik, songket, tenun and telepuk are some of the known textiles that are still made and designed by hand either on the loom or in the case of batik, with the wax resist and dye along with brushing technique.  Other major crafts in the East Coast of Malaysia include wood-carving, silver-smithing, copper and the art of weaving mats from rattan or pandan leaves.

On a trip to the Pesta Kraf Pantai Timur (East Coast Craft Festival) recently, Senijari’s founder and creative director discovered that our artisans remain committed to their craft and that craft culture is alive and well. However, the outside world seems unaware of our heritage, or at least knows little about them. We need to find creative ways to tell our craft and artisan stories better and broadcast them to the wider world so that more know about our wonderful heritage of handicrafts.

One of the highlights of the trip was meeting two artisans who were given the award of “Adiguru 2018”. The Adiguru is an award by Kraftangan Malaysia that recognizes the mastery of craft by master artisans who can also teach their craft. The master artisan who is awarded the Adiguru title receives a cash prize and a monthly stipend for a fixed period of time.

Pak Non, the Master Wau maker was awarded the Adiguru title in 2018 for creating the unique 5-layer carved motifs for traditional kites based on the Wau Kelantan – most kites are made with only 3 layers of carved motifs on coloured paper. Pak Non, who is passionate about his Wau craft, cites nature, especially the surrounding paddy fields as his inspiration.

Even though he makes the Wau Kelantan, he actually resides in Kedah and goes for kite flying competitions with his kite creations. He says that the competition for the best traditional kites is based on how the kite looks on the ground and how high the kite can fly – so the Wau is assessed both on its physical beauty on earth as well as its technical prowess in the sky.

Cik Kalsom, a petite and diminutive mat weaver from Terengganu is passionate about and proud of her masterful skills. She was awarded the Adiguru title in 2018 for her mastery of weaving mats and other products using the intricate and complex “kelerai” technique, with soft pandan leaves.

This technique according to her is backbreaking and not easy to learn. She laments that the younger generation is not as patient when learning, and usually end up adopting easier techniques of weaving that are not as intricate as the “kelerai” technique.

She continues to weave despite her back aches, as she says that it is reward enough when she sees a piece of mat of complex patterns completed, the sense of accomplishment and pride at her skill motivates to once again continue.

The Pesta Kraf Pantai Timur in Kelantan and Terengganu displayed some of the best artisans and their work in batik, songket, wood carving, silver and copper. 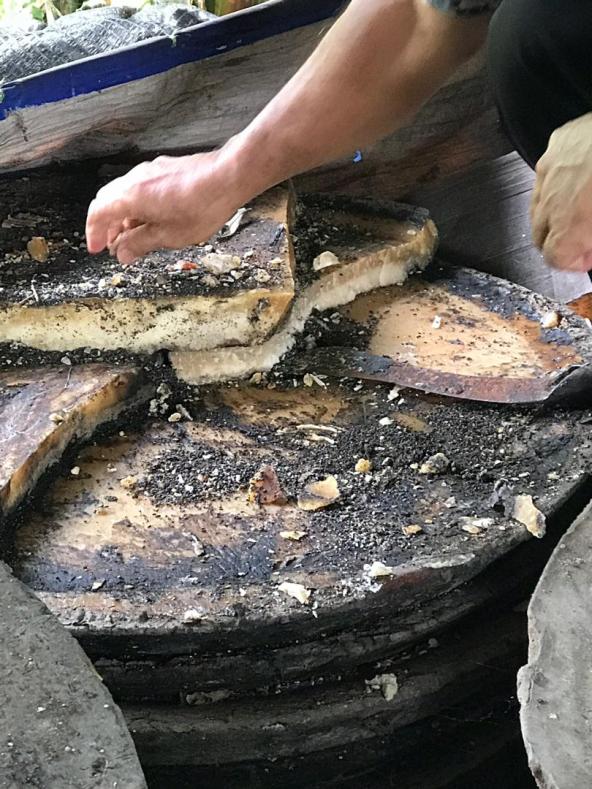 We visited batik workshops in Kelantan that were highlighted for their authentic and traditional batik block print and wax resist techniques. One workshop, Ayu Batik, was remarkable for their environmentally friendly approach by recycling water used to wash the dye off the batik textiles as well as recycling the wax used for the batik dyeing and colouring process. 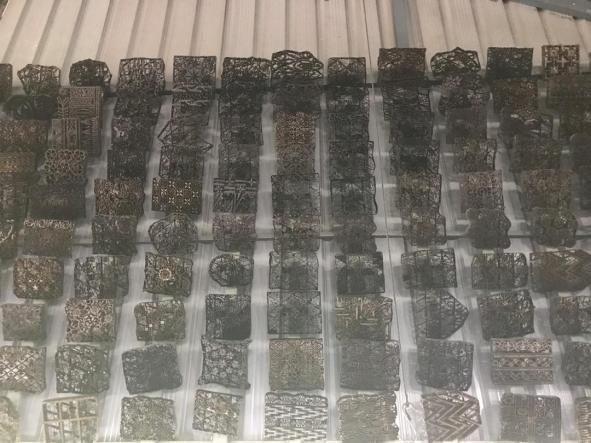 Ayu Batik has an incredible collection over 5000 batik block prints dated from the 60’s, some of which are meticulously restored and showcased. Its legacy continues with the owner and his son who continues designing with the authentic block print technique for batik. 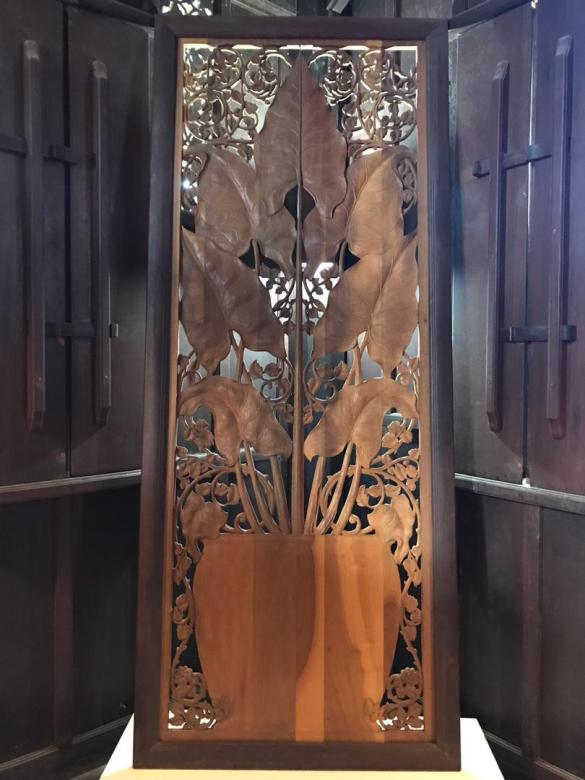 It was eye opening to meet the Master Malay Wood Carver Norhaiza Noordin (norhaizanoordin.wordpress.com). He has used his talents not only for wood carving, but he has created a stunning private art space and a residency for wood carving students that has to be experienced called Bakawali in Kg. Raja, Besut,Terengganu. 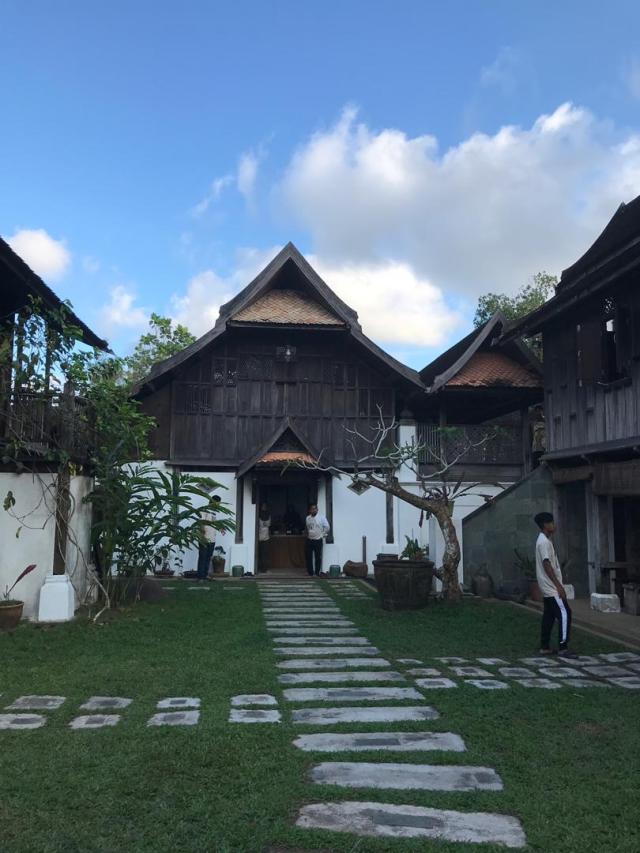 After the visit to the East Coast, we have no doubt that craft and the mastery of craft in Malaysia are alive and well. Now we just need to tell the world about them.